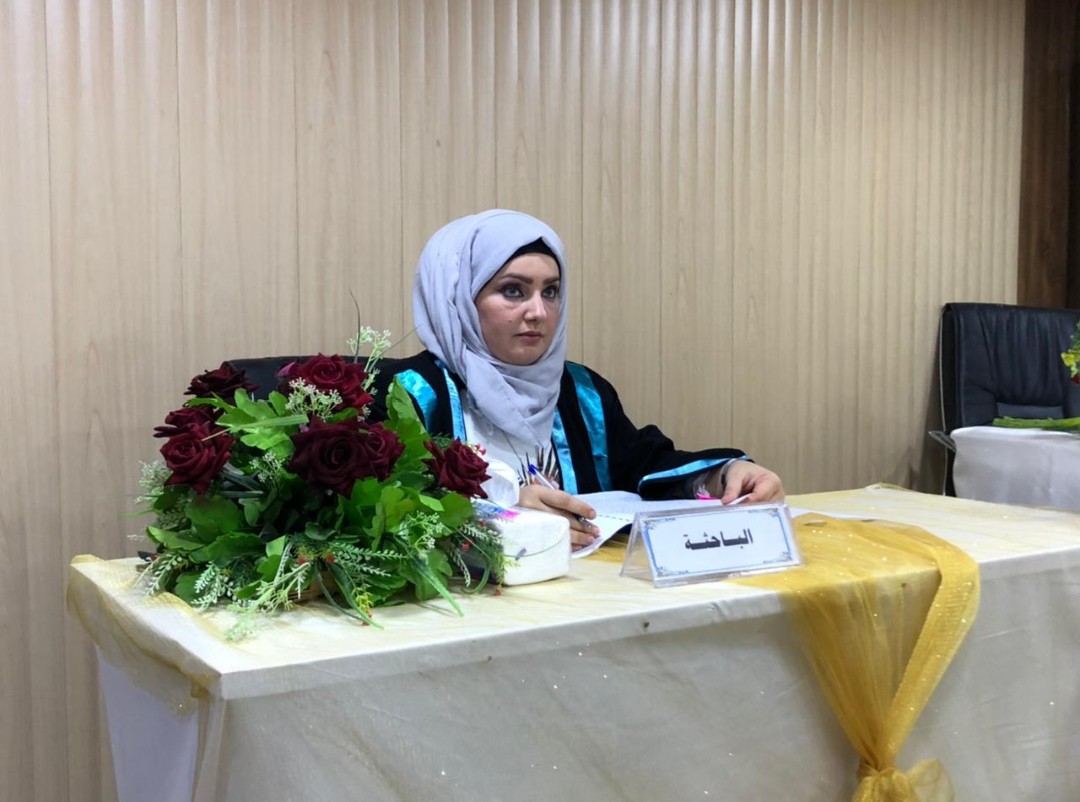 A master's thesis at the University of Basra examines the aesthetics of the digital image in contemporary international mural art. . جوجل

A master's thesis at the College of Fine Arts, University of Basra, examined the aesthetics of the digital image in contemporary international mural art The message presented by researcher Rana Abdel Hadi Hammoud included;. An approximate idea of ​​the aesthetic relationship between the past, present and future, which is concerned with changes in scientific and technological development and progress. The message aims: How do the aesthetics of the digital image occur in contemporary mural art? What are the mechanisms followed by the artist in the implementation of his work. The message was generated. Most of the developed societies, with their cultural awareness, turned towards digital scientific technology, which entered all areas of life, including digital arts, which made the recipient a consumer and a producer at the same time.